I’ve been where you are now and I know just how you feel. It’s entirely natural that there should beat in the breast of every one of you a hope and desire that some day you can use the skill you have acquired here.

Suppress it! You don’t know the horrible aspects of war. I’ve been through two wars and I know. I’ve seen cities and homes in ashes. I’ve seen thousands of men lying on the ground, their dead faces looking up at the skies. I tell you, war is Hell!

The quotation above is allegedly an excerpt from an address made by former US Army General William Sherman to the Michigan Military Academy’s graduating class of 1879.

The soldier in the lead photo for this essay was 19-year-old Larry Wayne Chaffin from St. Louis, who served with the 173rd Airborne Brigade Battalion, defending the airstrip at Phouc Vinh.

He was fortunate to have survived the war, but died of diabetes in 1985, just 39 years old, from a disease which may have been contracted from exposure to Agent Orange while in Vietnam.

Spc. Etienne J. Murphy, as seen above, is the latest U.S. soldier to die in uniform, reportedly from injuries sustained in a vehicle rollover in Al-Hasakah, Syria. He was a member of the 1st Battalion, 75th Ranger Regiment from Hunter Army Airfield, Fort Stewart, Georgia.

The purpose of Memorial Day Weekend in America is to honor those who died while in military service, or as a result thereof.

Let us consider the number of deaths from previous military encounters throughout our history, taken from an article found on the History News Network:

Dozens of battles in American history took place in which more than 800 deaths resulted during an individual conflict. A few examples:

The last bullet in the previous listing, although not an official battle, was placed there in consideration of the lives lost from a direct confrontation by foreign terrorists who attacked unsuspecting civilians on U.S. soil.

This Memorial-Day tribute of 2017 follows a 20-year tradition for this writer: the first group of entries is found by clicking here, and last year’s addition is located here.

It is not my intention to take away the joyous feelings and merriment felt by most during this celebrated weekend, the official ushering-in of summer; although the season is not officially here until June 21.

However, for those in the U.S., please take a few minutes to honor our war dead, who have so bravely and unselfishly given their lives to protect our freedoms of life, liberty, and the pursuit of happiness.

Thanks for reading this and for your continued support. 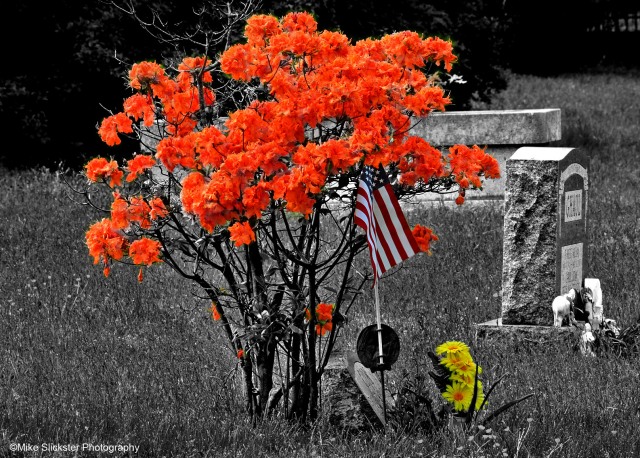