Quit the Small Talk and Get To the Point! 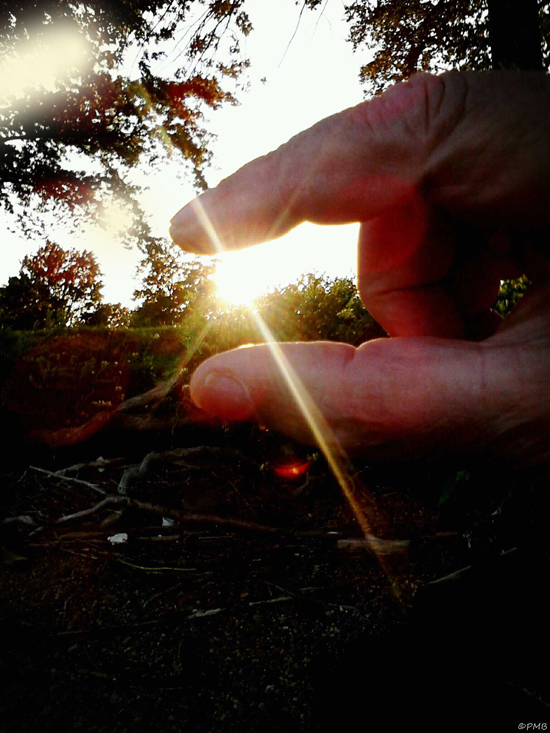 Smartphone Shot; rather be taking pictures than talking on this phone!

It’s bad enough to be getting scam and spam calls on the landline, but to be receiving them on a smartphone has reached the outer limits. What ever happened to the no-call list on which one became a member supposedly when registering at No-Call-List.com?

That’s probably a scam too, where they sell your phone number to other spammers and scammers, who call and let it ring once before hanging up, checking to see if it’s valid.

I’ve answered a few, just to see what they were trying pull off. The number-ID is a great indicator, preventing me from answering those I don’t recognize.

Tonight the phone rang and it was a number from the 774 area code, which is in North Brookfield, MA, a good distance away from Boston where  I dated a girl for a while back in the dark ages. She would never be calling me anyway.

North Brookfield is halfway between Bean Town and Springfield; the latter was the city where my French Canadian mum was born, but that’s a long story in itself.

“Hello?” I said, deciding to see what the call was about, being congratulated after a moment of silence. A nanosecond longer would have terminated the connection immediately, whose lull was never typically for more than a full second.

“You are the lucky winner of our $100 giveaway. What do you have to say about that?”

“Only $100? That’s not worth my time for answering this phone call.”

“Wait, there’s more. How about a trip to Mexico to go along with that?”

“Naw, been there twice. Once on my honeymoon. Definitely want to forget about that. Besides, $100 wouldn’t get me very far.”

“OK, then, how about free lodging and meals at a luxury hotel on top of everything, with round-trip airfare paid for two?”

“Just give me your passport and credit-card numbers, so we can process the visa and necessary arrangements in advance. There’s only a $100 charge for this.”

“Hold on, why don’t you keep the $100 I won and go ahead and make the arrangements for this award?”

“That’s not how it works, Mr. Slickster.”

Saving my best for last, I said, “I’m actually happy you called tonight. My quota for saved souls is far from reach, and you are a prime subject for my spiel about Jehovah’s Witnesses.”

Saying I’m from the John Birch Society is another tactic that gets scammers off the phone quickly.

Telling the unscrupulous mongrels I work for the FBI and know exactly where they are calling from, and to expect a visit momentarily from local agents is another trick to flabbergast them, inciting the criminals to hang up.

Talking on the phone is not one of my favorite pastimes. Sure, necessary conversations and those of goodwill are pleasurable, but don’t keep me on for more than five minutes. Quit the small talk and get to the point.

After my spending fifteen years as a mild-mannered service manager and customer-service representative for a metropolitan manufacturer of recycling equipment, the last thing I want to do is be on the telephone.

Send me an e-mail instead. Thanks in advance, and thank you for your continued support.

As an early retiree with an honorary doctorate degree from the proverbial "School of Hard Knocks," this upcoming author with a lot of free time on his hands utilizes his expansive repertoire for humorous yet tragic, wildly creative writing that contains years of imaginative fantasy, pure nonsense, classic slapstick, extreme happiness and searing heartbreak; gathered by a wealth of personal experiences throughout his thrilling—sometimes mundane or unusually horrid—free-spirited, rock-'n'-roller-coaster ride around our beloved Planet Earth. Mike Slickster's illustrious quest continues, living now in Act Three of his present incarnation, quite a bit on the cutting edge of profundity and philosophical merriment as seen through his colorful characters, most notably evident in the amusing Thirty Days Across the Big Pond series, all of which can be found at Lulu.com.
View all posts by Mike Slickster →
This entry was posted in General and tagged Bean Town, boston, FBI, French Canadian, Jehovah's Witnesses, John Birch Society, landline, lull, MA, Massachusetts, mongrels, mum, nanosecond, no-call list, North Brookfield, scam, scammers, small talk, spam, spammers, Springfield. Bookmark the permalink.